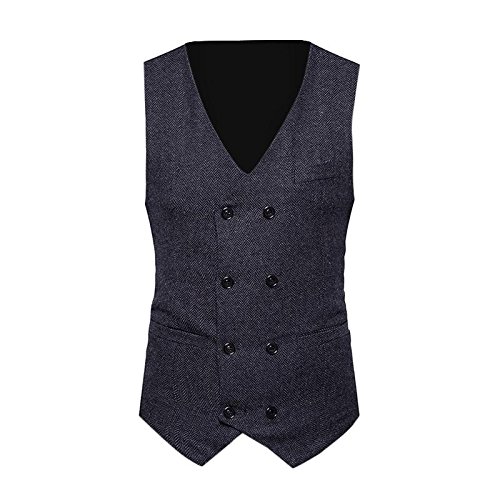 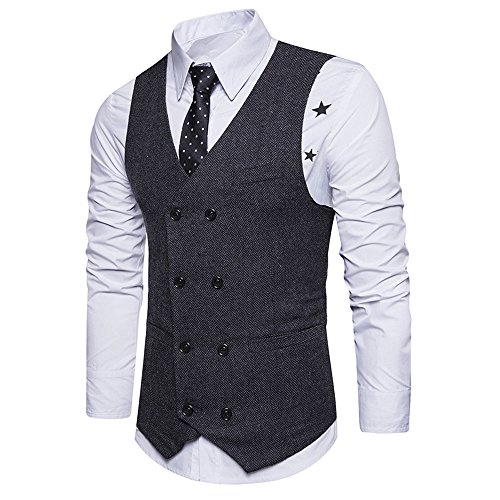 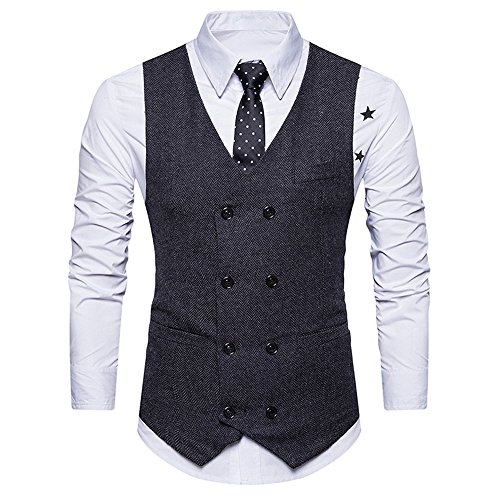 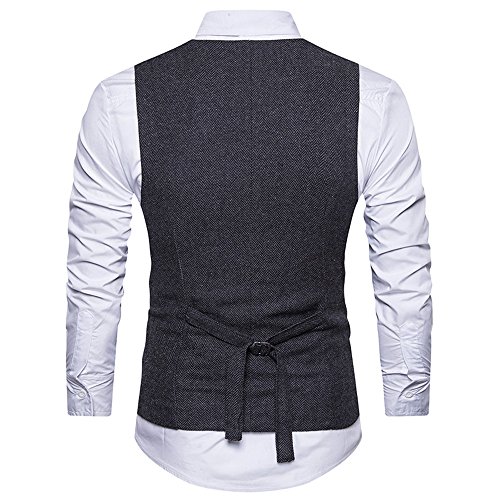 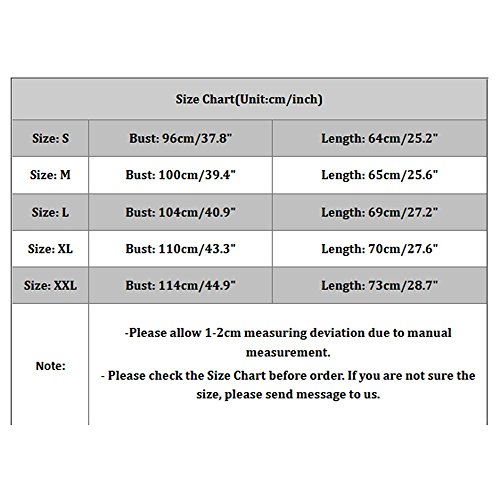 There are no reviews yet!

Be the first to write a review Cancel reply

We use cookies to give you the best possible experience. By continuing to browse you agree with our use of cookies.